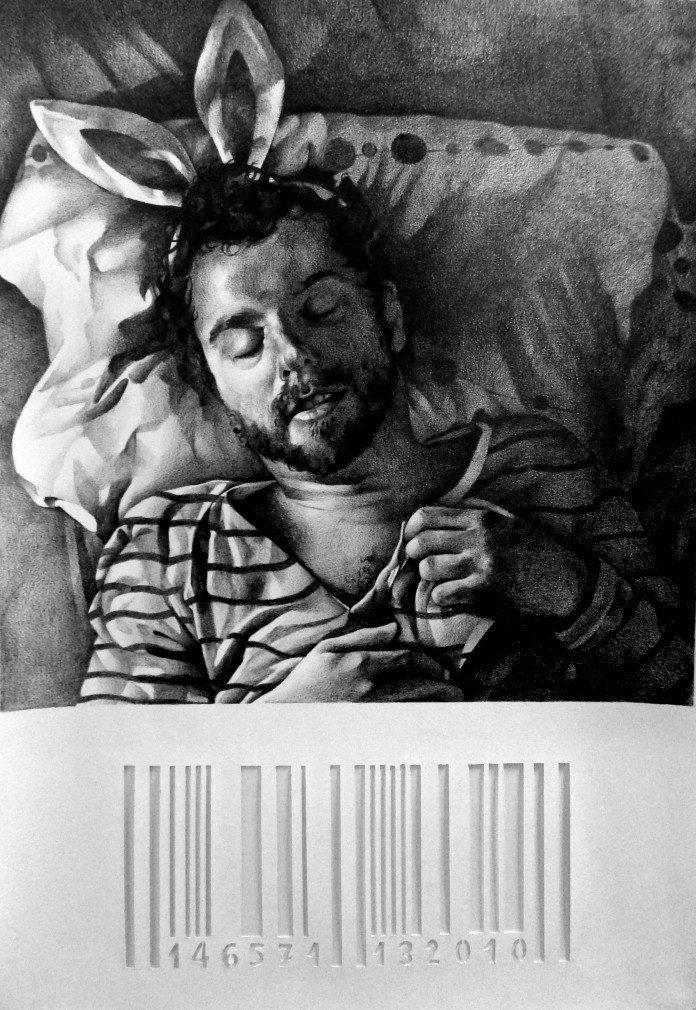 Fèlix Coll (Mallorca, Spain.1985) I have obtained a degree in Idustrial Engineering and at the same time I have studied drawing and painting. After a period of artisitic transformation I would said that drawing has become the protagonist of my work. It is like a rebirth, like starting the begin again, although my work has been technically in a constant evolution. The central nucleus of my projects is human as well as everything related to it. My artistic work is always the result of the observation, investigation and memory of the social events which have taken place around us and has made up the social behaviour. FILLS DE LA UTOPIA Fills de la utopia (Children of the utopia) is an artistic project which tell us how the Spanish society has lived (or has been dragged to live) avoiding all what is true. The good echonomic period which preceeded the big crisis made that most of us could study and live a confortable life which caused, as a result, to be unware not only in the political aspect but also in the values we need in order to build a more coherent and fair society. It is for that reason that most characters of the themes are sleepy, absent people sometimes represented in a satyrical way. This las point just mentioned take after a reference of the artist Francisco de Goya y Lucientes and his grotesque paintings. With them, the artist tried to correct the vices and mistakes of the human beings, either making the ridiculous or criticizing them, almost always with a chomical aspect and through this form he showed the constant contradictions in which society is submerged. To finish with, this work of art which goes further than the simple imagination, wants to describe a society which has been sleeping through the years and also to make an introspection and a self analysis is about the way the society has covered to get to the present situation. 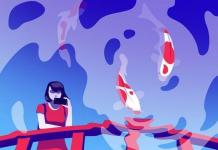 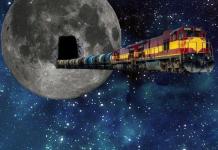 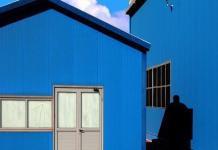 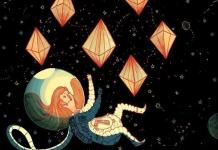