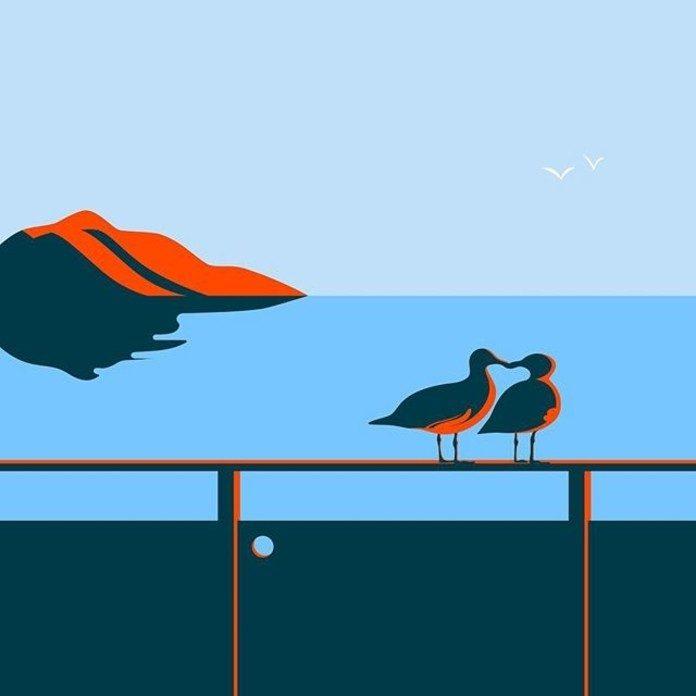 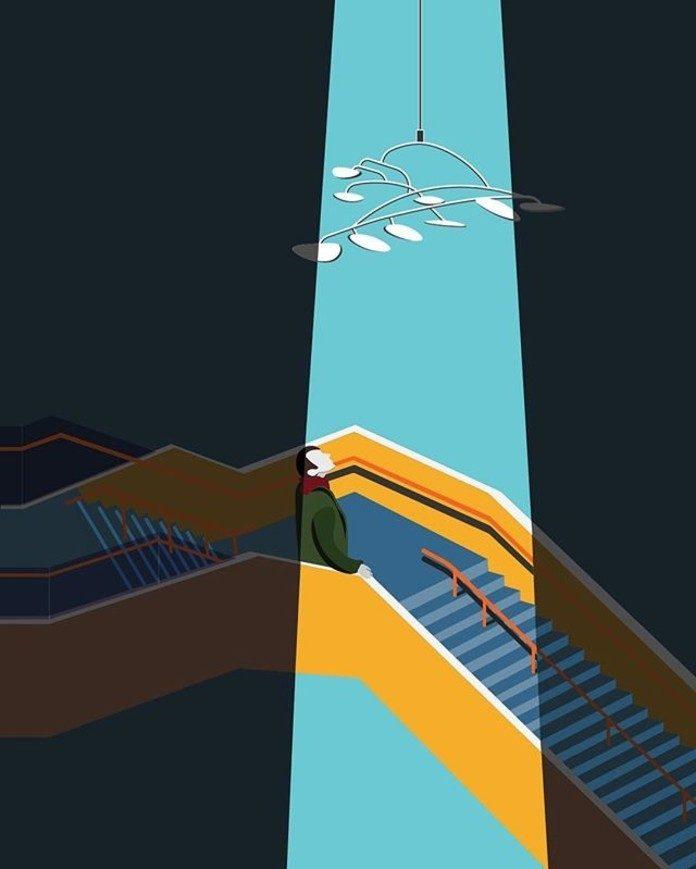 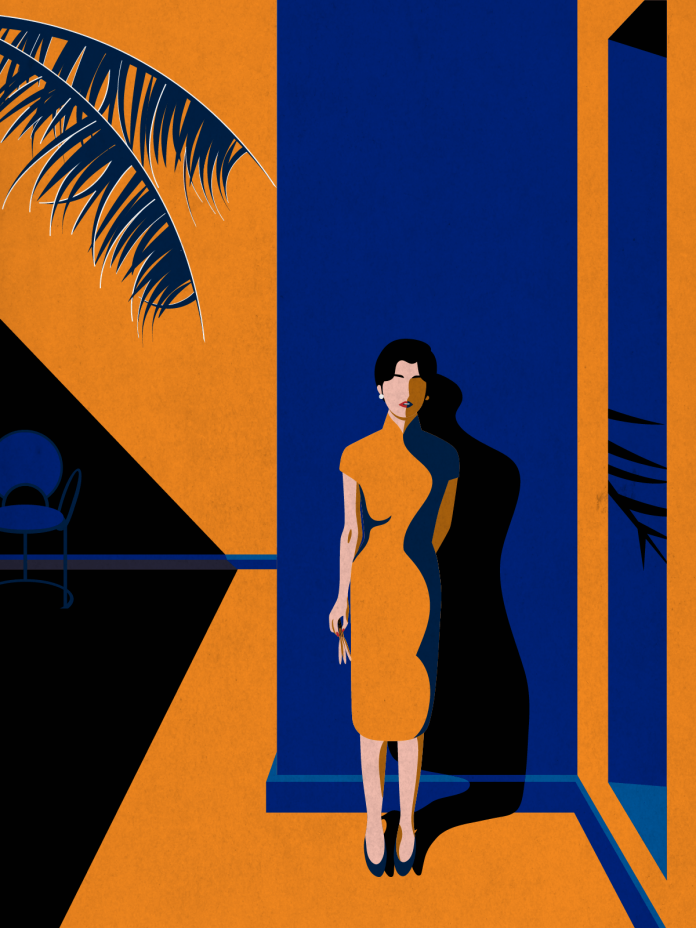 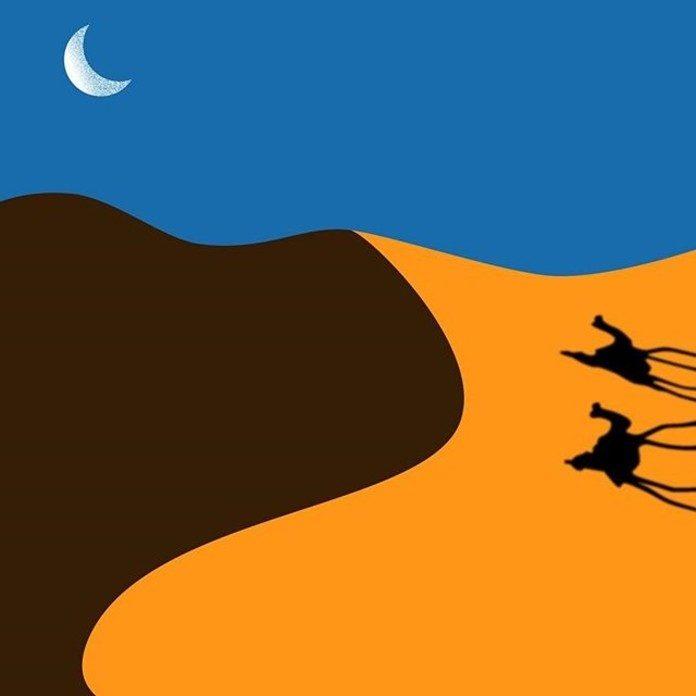 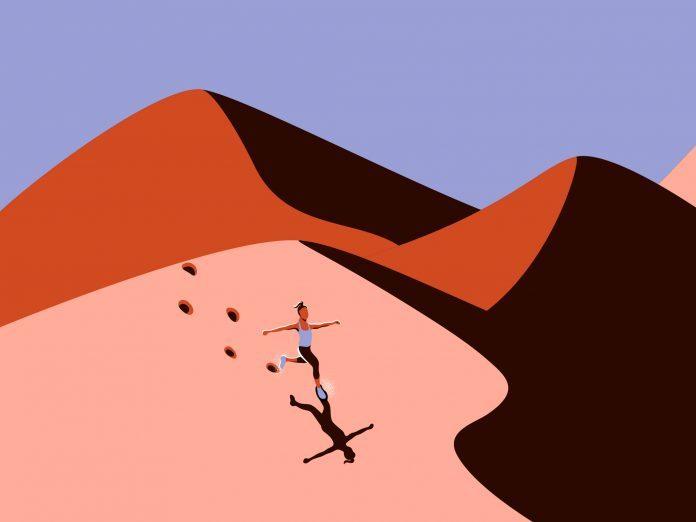 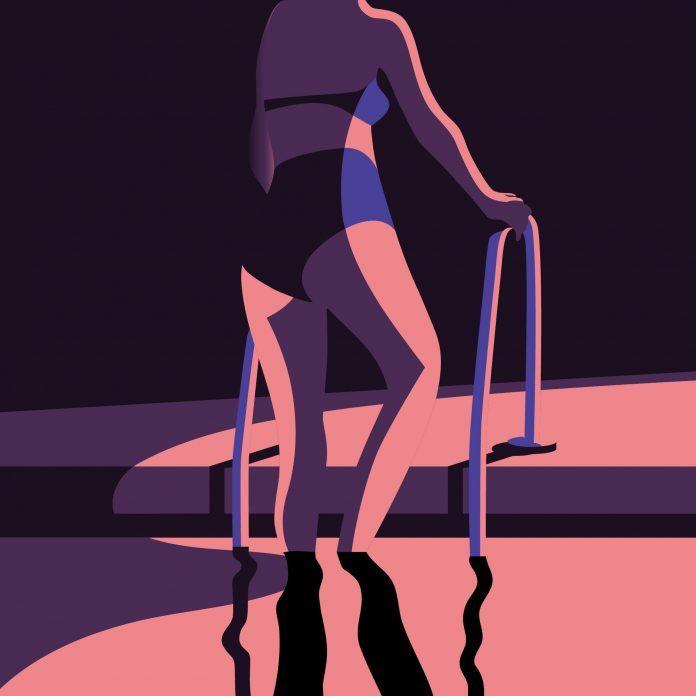 Ariel’s work is characterized by the stark contrast of harsh light and the shadows it casts and inspired by a generative approach that is often found in Chinese Shanshui paintings – blank space. The China-born, New York-based illustrator is completely self-taught. Growing up, she was classically trained as a calligrapher, but never considered art as a career path. It was not until after she moved to New York City as an adult, stumbled into a job in marketing, which turned into a design job in Day 1, did she get her foot in the field of illustration. She has never looked back since. She likes to bring in just enough elements to create a scene and story to evoke familiar, yet often rare in life, moods. A minimalist at heart, she uses shadows and blank space to leave room for imagination. she likes to interact with her audience by making them curious about the rest of the story, and encourage them to come up with their own interpretations. New places, architecture, and still life are often Ariel’s favorite subjects to illustrate. 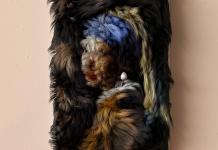 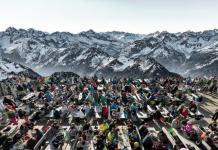 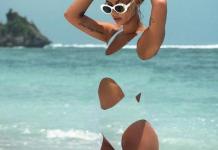 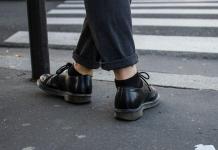 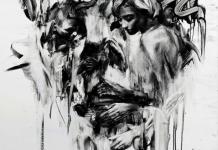 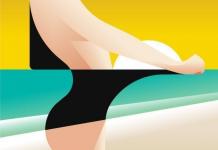 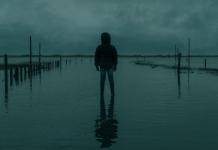 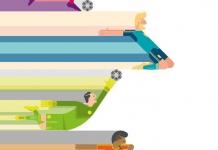 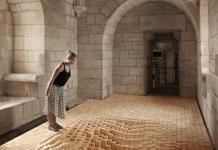 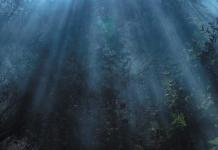