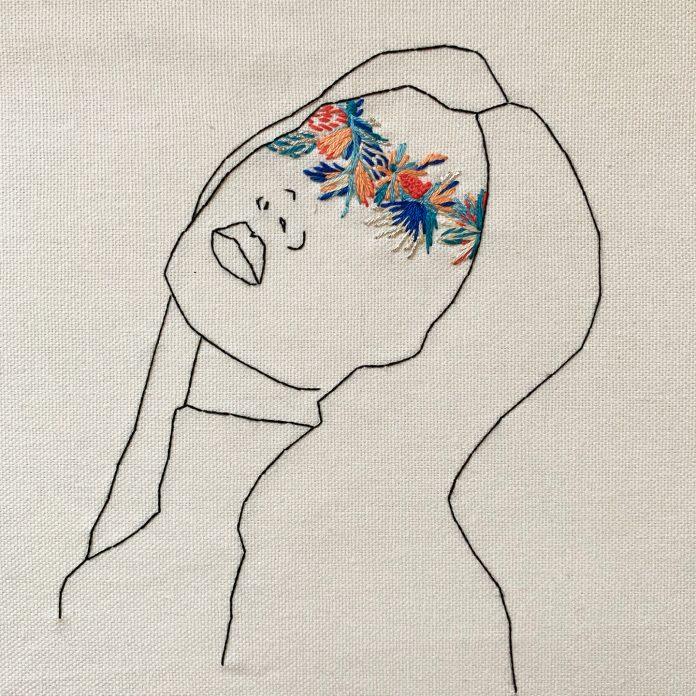 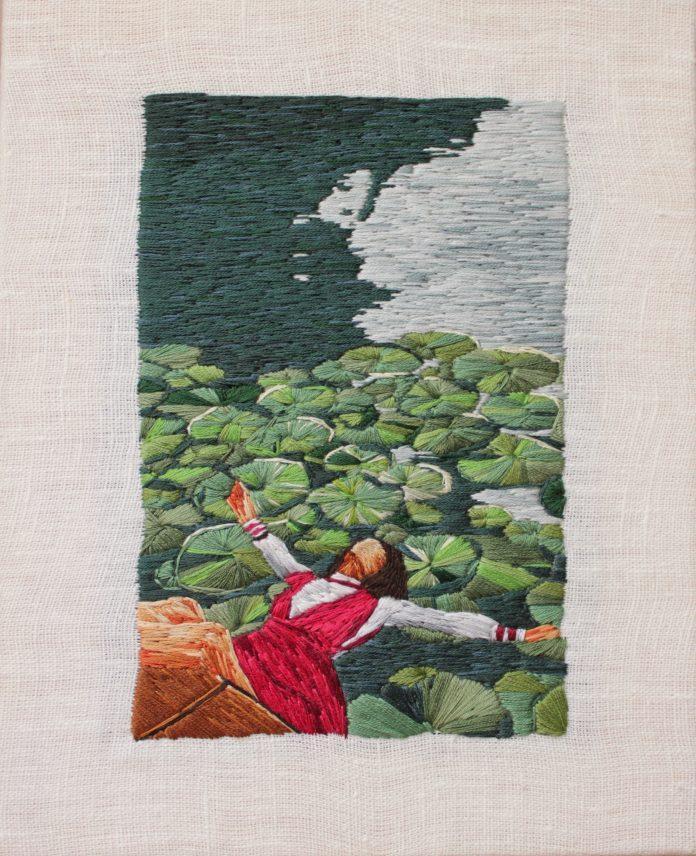 After completing drama and theatre studies, Cécile Davidovici attended a film school in New York City. The movies she wrote and directed there have been shown at festivals over the world, some receiving multiple awards. A common thread ran through them all, exploring the link between innocence and illusion.

After her mother’s death, Cécile felt a need to replace images and sound with tangible, touchable materials. She found that a new medium allowed her to anchor herself in the moment: textiles. The stories of innocence and illusions remained, now tinted with irrepressible nostalgia, and with a desire to capture memories and to immortalise past moments.
In this way, her project <<1988 was born, alongside her other works as a contemporary embroidery artist. 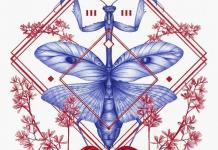 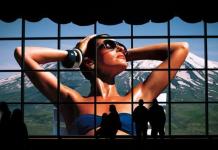 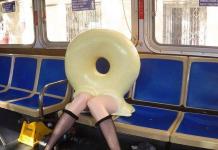 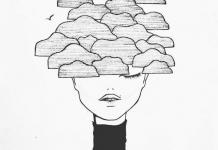 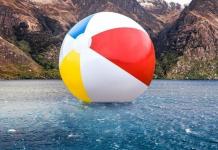 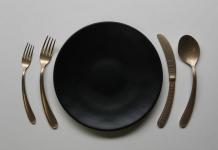